More than $1.5 Million Saved in Project Costs for Airport

In July 2014, Croy took over as the airport’s aviation design consultant. One of the first projects the team undertook was completion of the storm drainage system design for Old Alabama Road, which required lowering due to Runway Safety Area and Airspace requirements off the end of Runway 01. The previous consultant had prepared 30 percent design plans proposing a storm drain up to 40 feet deep crossing the length of the airfield to outlet in the Etowah River. This design would have caused major construction and operational impacts to the airport and was estimated to cost approximately $2 million. Croy provided value engineering to the design and re-aligned the storm drain to outlet into a nearby creek (which feeds into the Etowah River), thereby reducing environmental impacts to the river and operational impacts to the airfield. The project was bid at a cost under $350,000 – providing a cost savings of more than $1.5 million.

With the savings from this project, Cartersville-Bartow County Airport was able to move forward with the design of the Runway Safety Area improvements to be performed in conjunction with the lowering of the road by the Georgia Department of Transportation (GDOT). Initially, a Runway Safety Area improvement project was conducted on the north end of the airfield near the Etowah River, which required environmental permitting and coordination due to state waters and archaeology in the area. This project re-graded the existing safety area to the gradient standards required by the Federal Aviation Administration (FAA).

Since each Runway Safety Area at the end of Runway 01 and Runway 19 were both too short in length, the City of Cartersville was able to justify to GDOT and the FAA the construction of an Engineered Material Arresting System (EMAS) bed at each end of the runway. The EMAS systems were designed along with a long-overdue runway pavement and lighting rehabilitation project. This runway rehabilitation project included a new underdrain system, along with milling, leveling, overlay, and grooving of the runway. The project will be constructed in an accelerated method (night and day) to maintain operational needs at the airport. 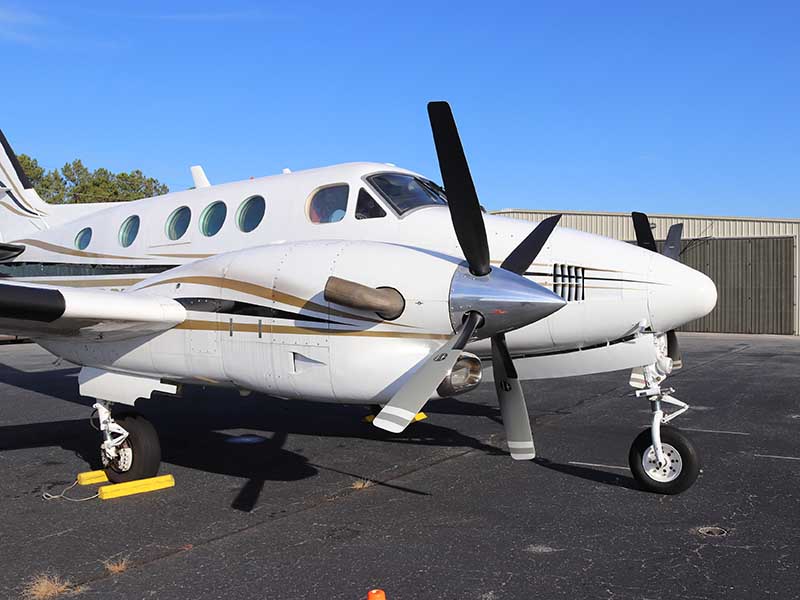 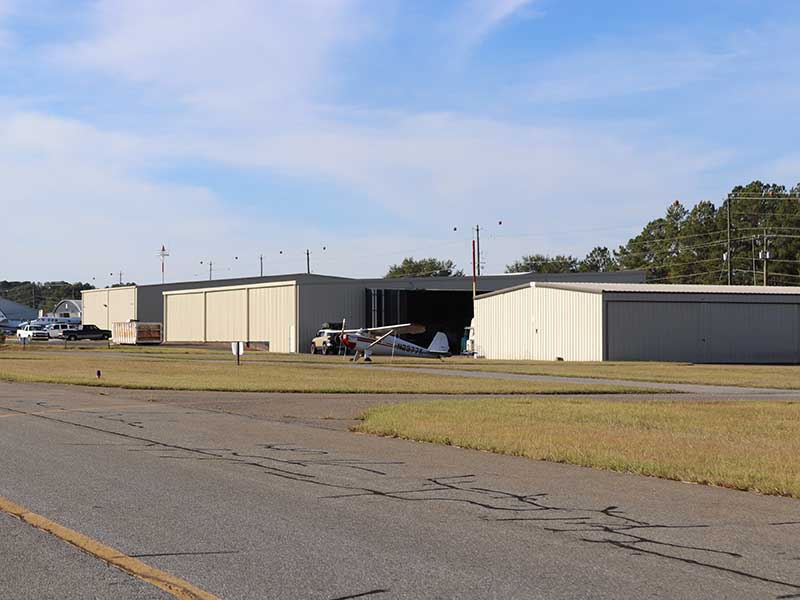 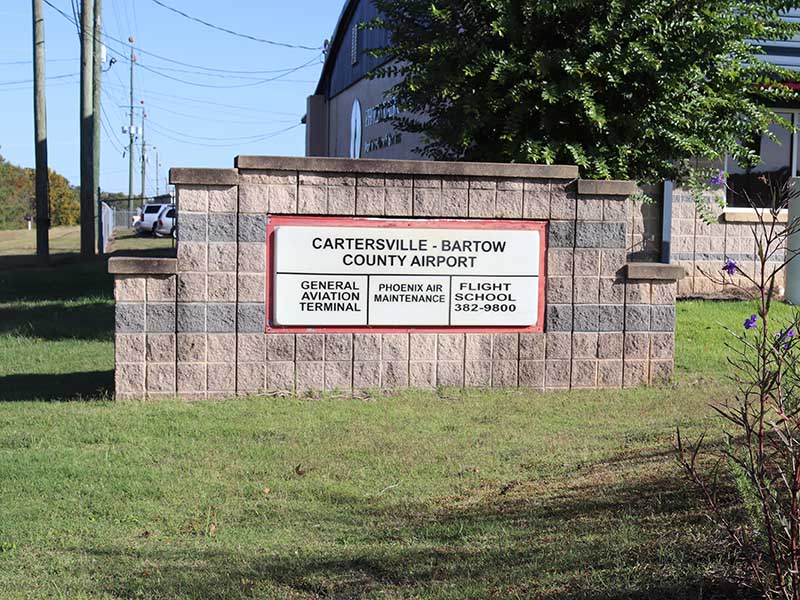 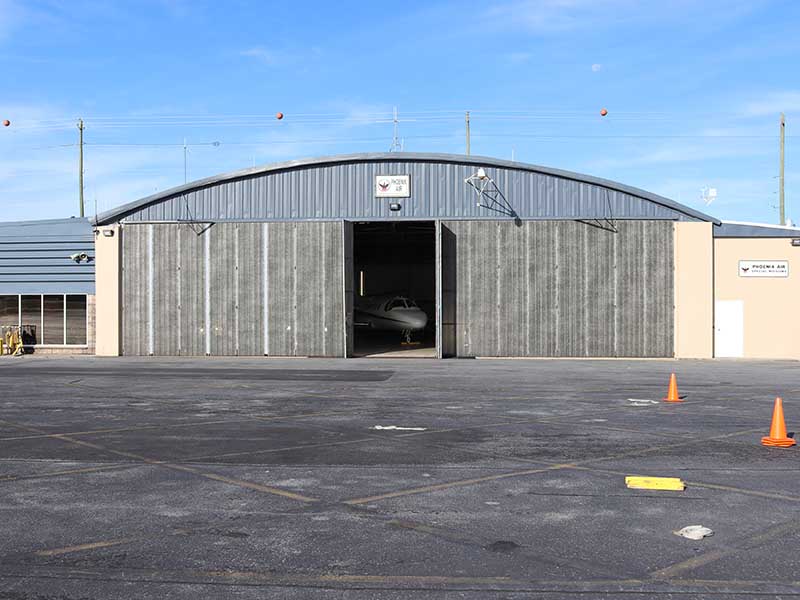