$15 Million in Acquisitions Managed by Croy

Our Croy team manages the acquisition of all right-of-way and easements for the numerous projects undertaken by the City of Marietta, which will total approximately $15 million in acquisitions. The projects vary in scope from major road widening projects, intersection safety, and operational improvements to pedestrian and shared-use trail projects. A few notable projects include:

Roswell Street Road and Streetscape Improvements
The addition of a raised median and pedestrian improvements along the road corridor from Cobb Parkway to the Marietta Square area. Portions of the project will be completed with state and federal funds through the TE Program. Our right-of-way acquisition team handled approximately 125 parcels.

Kennesaw Mountain to Chattahoochee River Trail
The addition of a 10-foot wide, shared-use trail will be installed from the existing trail at Tower Road through the city. Terminating at South Cobb Drive, the trail will be joined by Cobb County’s portion of the project and extend to the Chattahoochee River. Divided into four phases, all are currently at various stages in the acquisition process. There are approximately 52 parcels to be acquired as a part of these phases, which includes a railroad right-of-way. 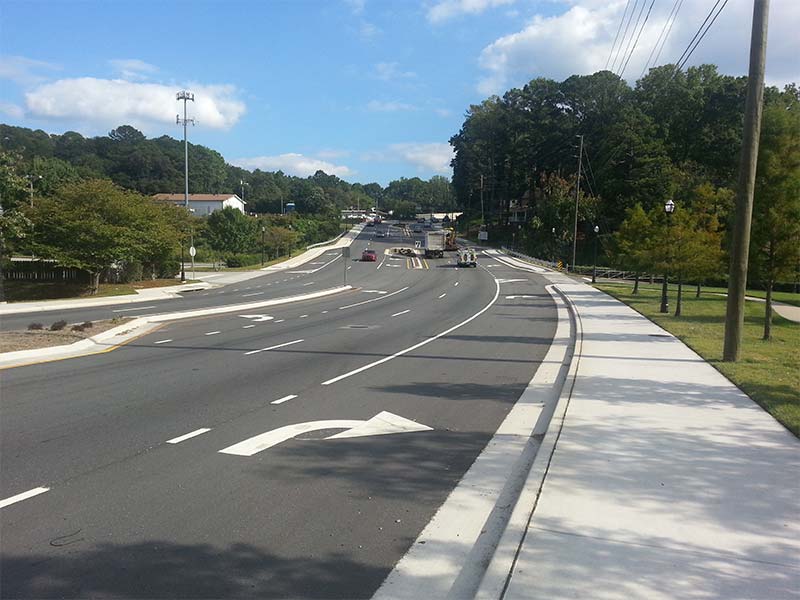 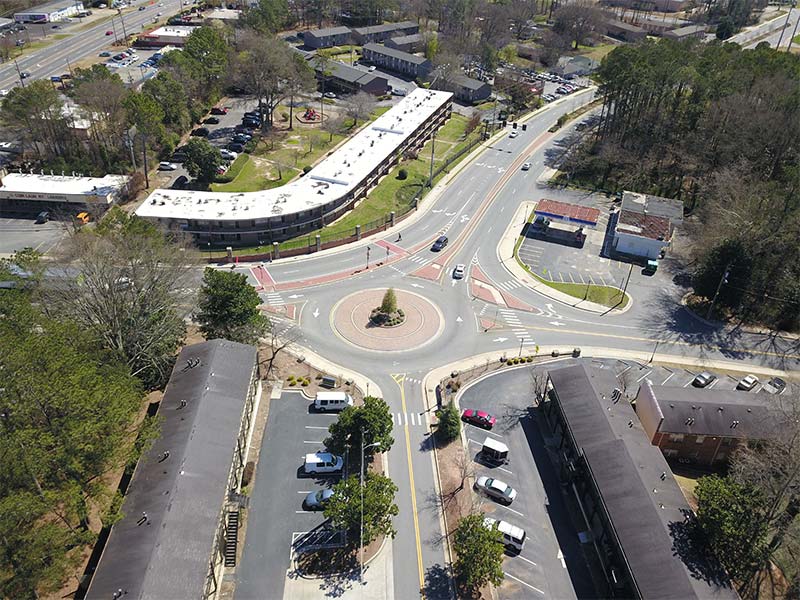 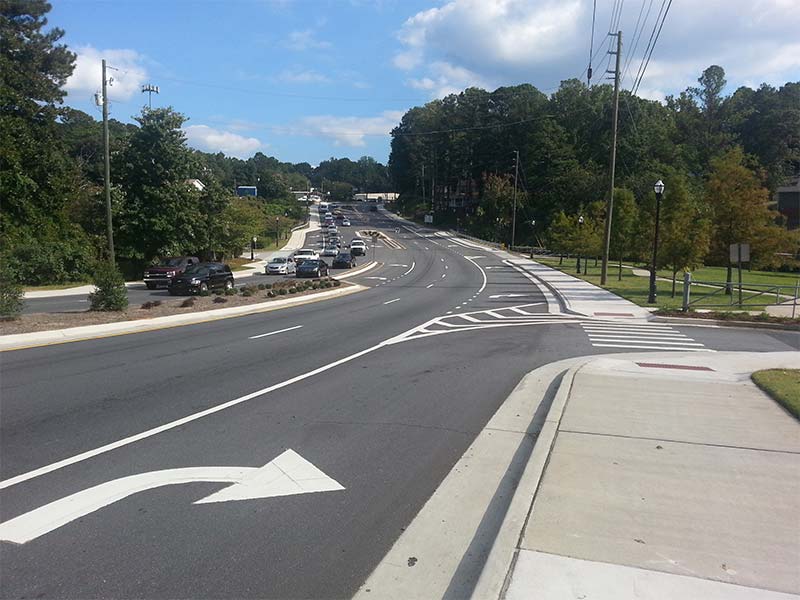