On behalf of the City of College Park, Croy completed a traffic flow analysis to assess the most appropriate lane configuration for SkyTrain Way, a roadway currently under construction between Rental Car Center Parkway and Hospitality Way west of US 29/SR 14/Main Street in College Park. The study was part of the Sixth Amendment to the March 2000 Intergovernmental Agreement (2000 IGA) between the City of College Park, the City of Atlanta’s Department of Aviation (DOA), and the Federal Aviation Administration (FAA).

SkyTrain Way was originally designed to provide access to the Hartsfield-Jackson Atlanta International Airport’s newly opened ATL West Parking Deck to and from Rental Car Center Parkway only. This study evaluated potential lane configurations for a connection to SkyTrain Way from north of the ATL West Parking Deck and the impacts of traffic flow and distribution in the area.

Finally, proposed connections and traffic impacts associated with an adjacent mixed-use development were also included in this study. Following a thorough stakeholder engagement process with key entities, concerns and considerations were evaluated for inclusion in the traffic simulation analysis. The resulting scenarios for traffic flow in the study area were tabulated to aid City of College Park staff in selecting a preferred alternative for the design of SkyTrain Way. The final recommendations were presented to the City of College Park’s city council and submitted to City of Atlanta’s DOA for review and approval. 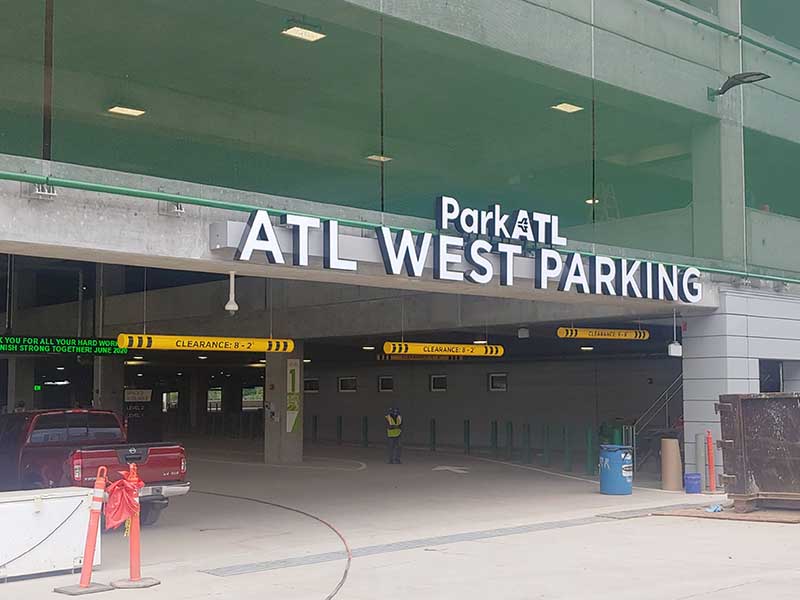 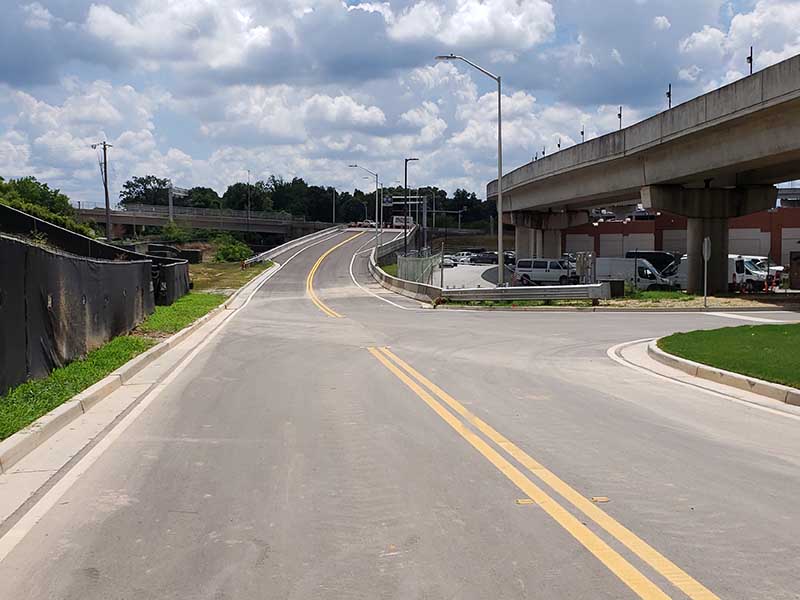 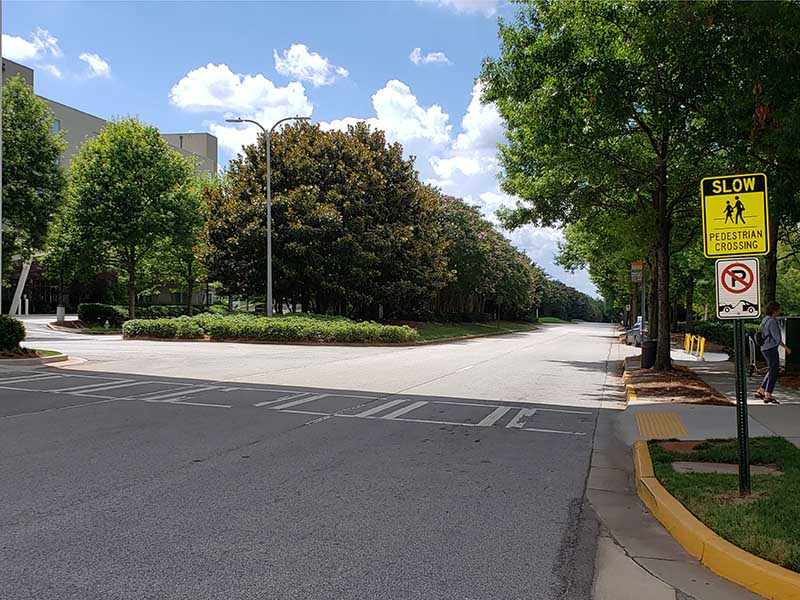 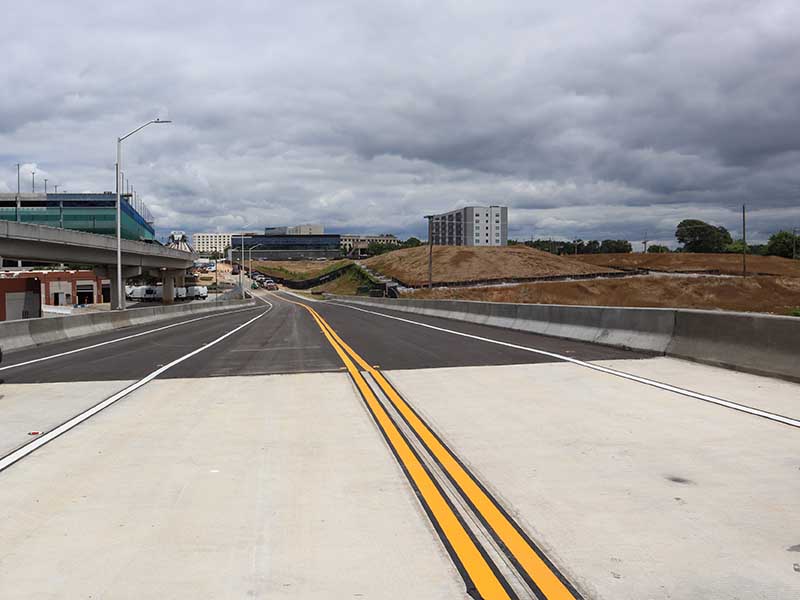