A Road Safety Assessment (RSA) was also conducted to examine crash locations, points of congestion, roadway geometry, as well as any other issues identified during the engagement process. The RSA included observation of the corridor and intersections on foot and via a windshield survey. In addition, the team examined crash data and public input responses to help identify safety issues or concerns. The field observations and supplemental data was used to identify roadway countermeasures to help improve traffic safety.

With the existing conditions information, the first Public Information Open House (PIOH) was held with nearly 200 citizens attending. Information was obtained on areas of concerns and potential improvements. From this public input, concept alternatives were developed and a second PIOH was held to gauge the support for the projects. From the second PIOH citizen input, Croy evaluated the data and developed a prioritization of alternative improvements. 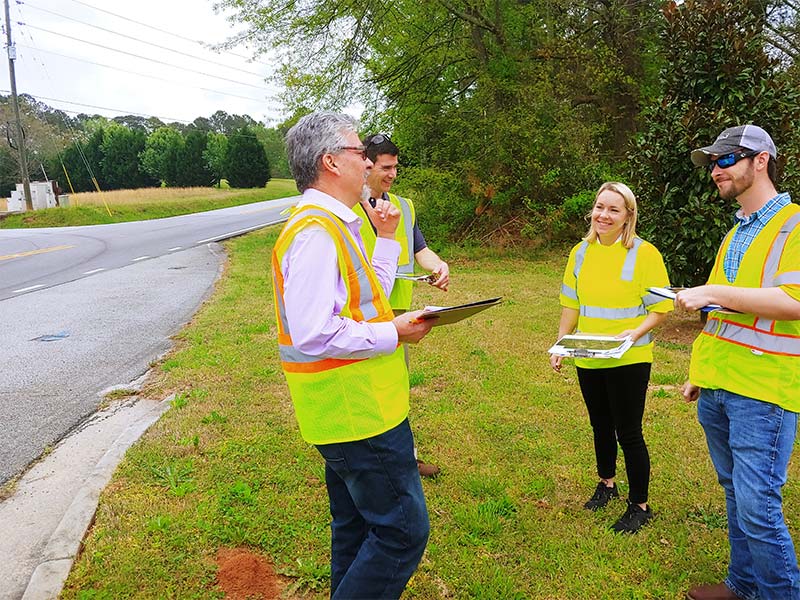 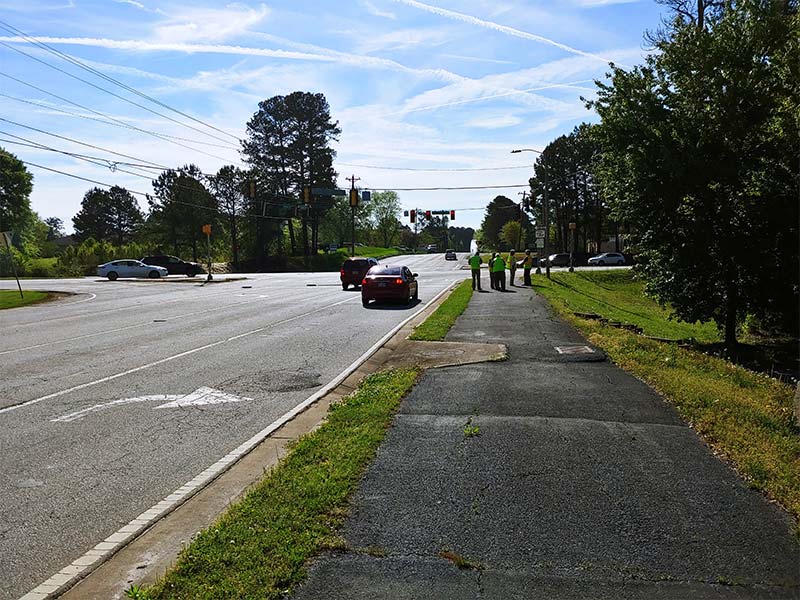 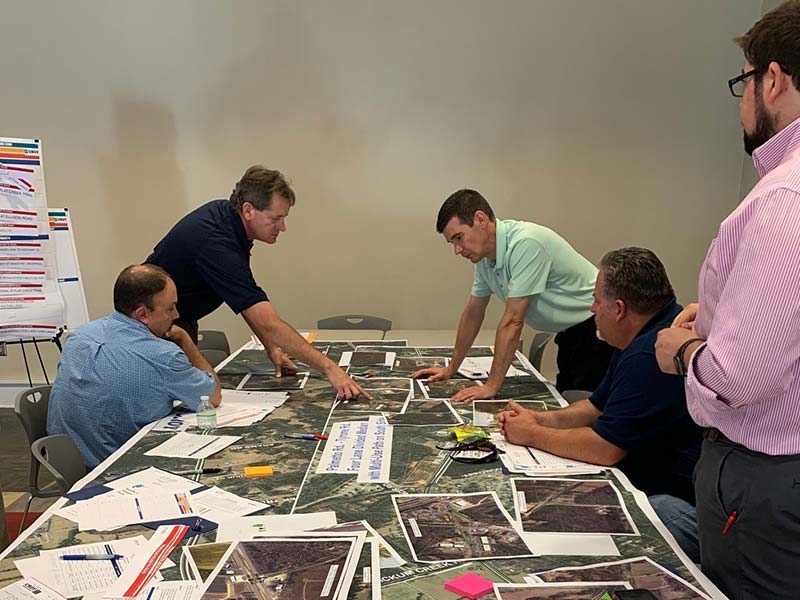