As the On-Call Engineer for the City of Marietta’s SPLOST Program, Croy has performed a variety of design and construction management/inspection projects that have included:

Kennesaw Avenue Reconstruction and Bridge Replacement
This transportation project included replacing an aging weight-restricted bridge with a new open bottom arch culvert, upgrading existing sidewalk to current Americans with Disabilities Act (ADA) standards, and replacing the existing curb and gutter along the length of the project while maintaining existing drainage patterns. Additionally, the northern portion of the roadway was narrowed to 12-foot lanes from 13.5-foot lanes as a traffic calming approach. 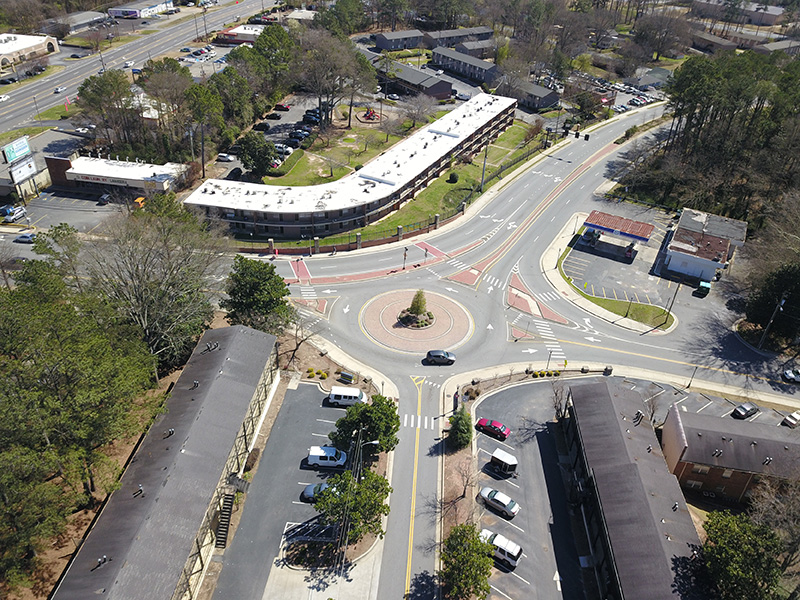 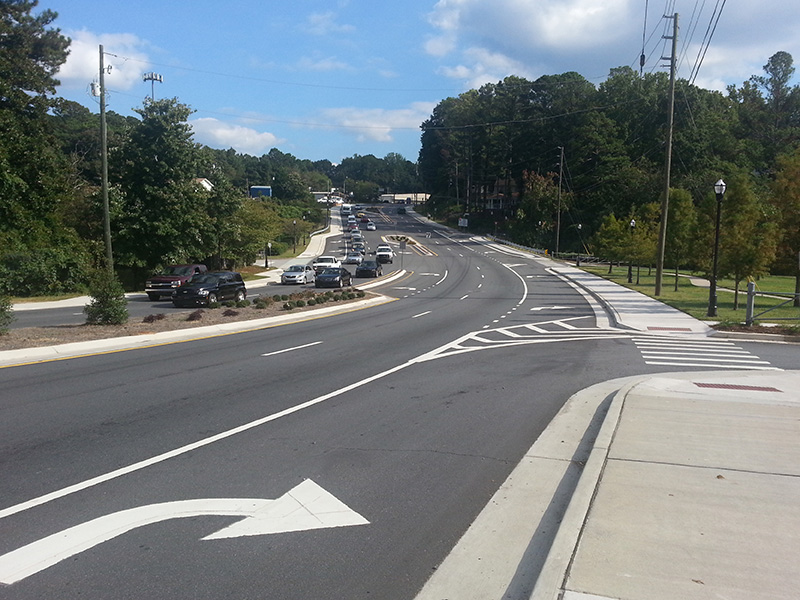 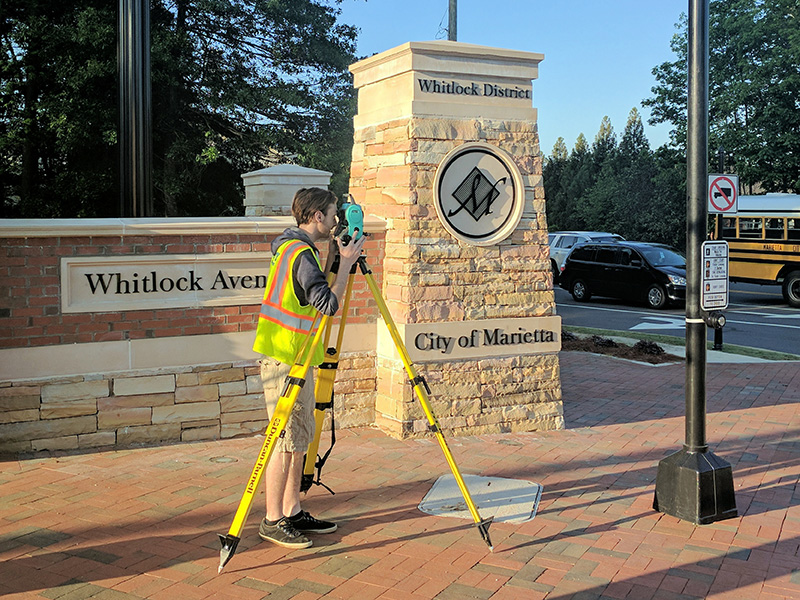