Croy was selected in March 2018 to take over as prime consultant for the existing Griffin-Spalding County Airport, as well as the development of a new airport in the City of Griffin. This is only the third new airport to be built in Georgia since the 1970s. The current Griffin-Spalding County Airport is designated B-II, but Croy is currently working with the Airport Authority on the design of a new C-II classified airport.

Additionally, our team is performing a value engineering update to the Airport Layout Plan, as well as reconfiguring the terminal area plan to the most fiscally responsible layout, therefore allowing for future growth and development at the airfield. Croy will also perform a capital improvement budget analysis as a part of this project and update the Capital Improvement Plan.

For the existing airport, our Croy team has performed a crack seal and remark of the airfield pavements, as well as provided threshold lighting and PAPI improvements. Croy also prepared two FAA Land Release packages for the sale of property currently unused by the existing airport to assist in funding the development of the new facility. 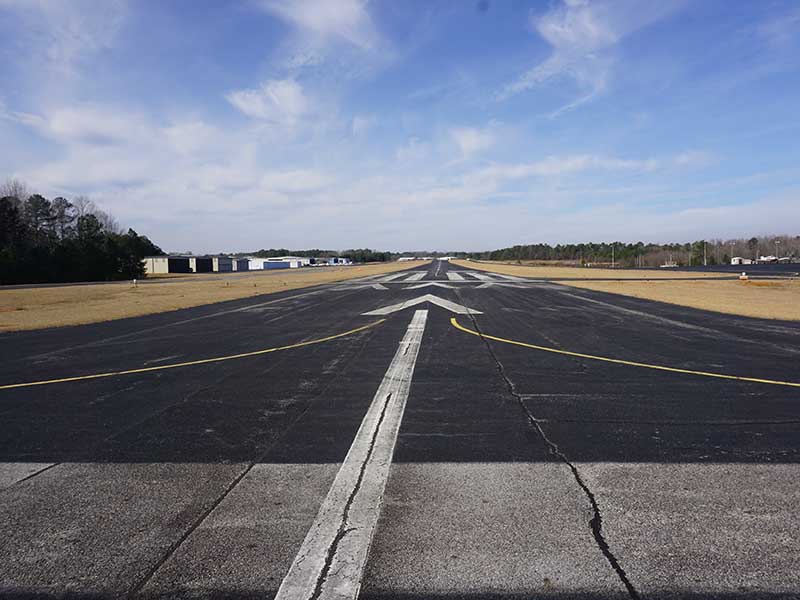 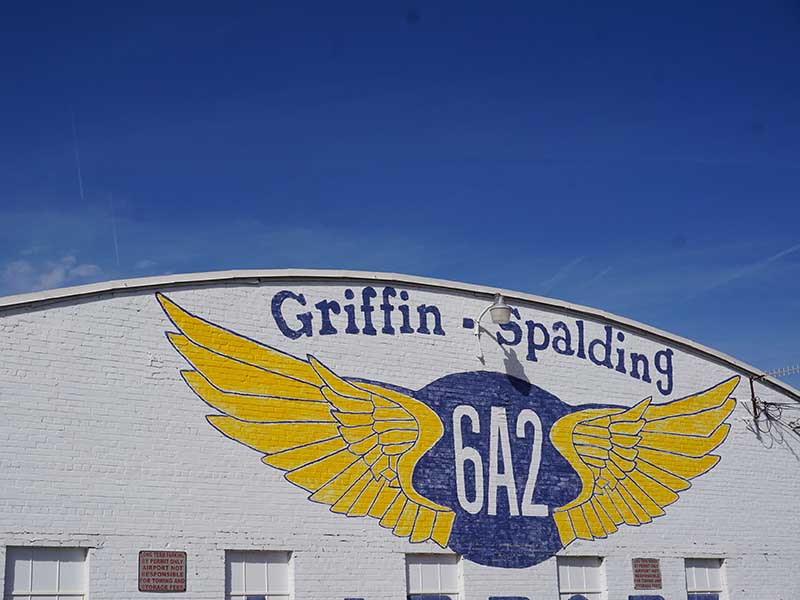 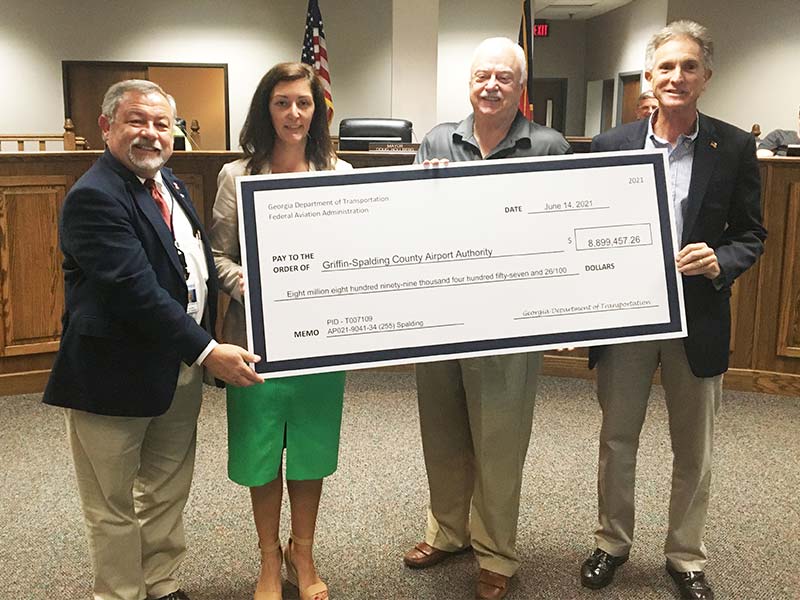 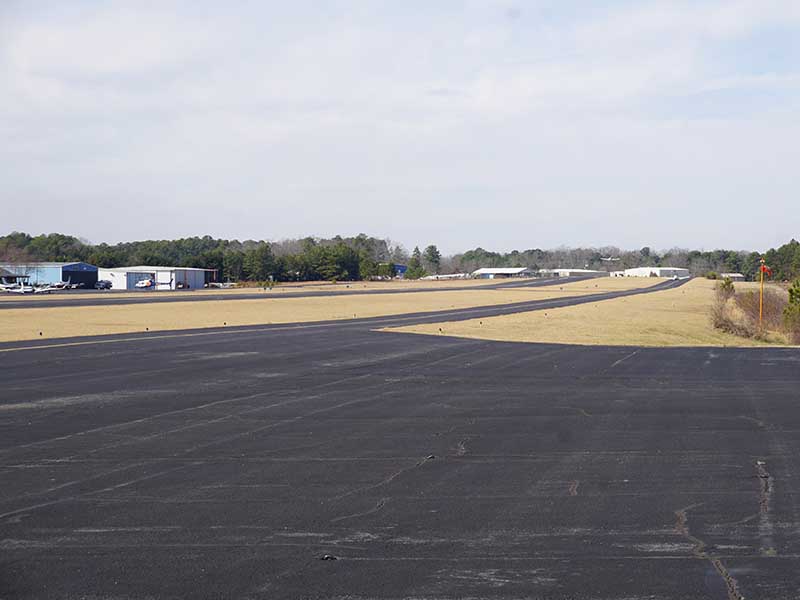 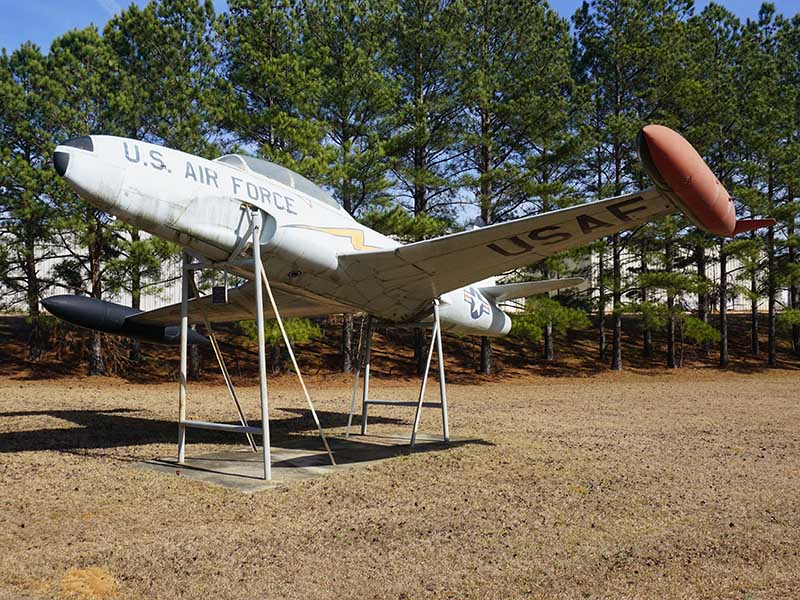