Downtown Redevelopment Street Improvements
This project involved the design and construction of improvements in downtown Powder Springs, which included overlay and extension of Pineview Drive, reconstruction and extension of Lynn Drive, as well as the addition of a T-intersection at Old Lost Mountain Road. The completed two-land urban roadway provided a direct connection from Old Lost Mountain Road through downtown Powder Springs to Lewis Road. The project included sidewalks along the corridor and improved pedestrian crossings throughout. The project also included the installation of two arch culverts spanning to small tributaries. Coordination with both the public and the business community was critical during the project to maintain operations in the downtown area and minimize any disruption to traffic flow. This was also imperative during street resurfacing projects that occurred during the SPLOST program. 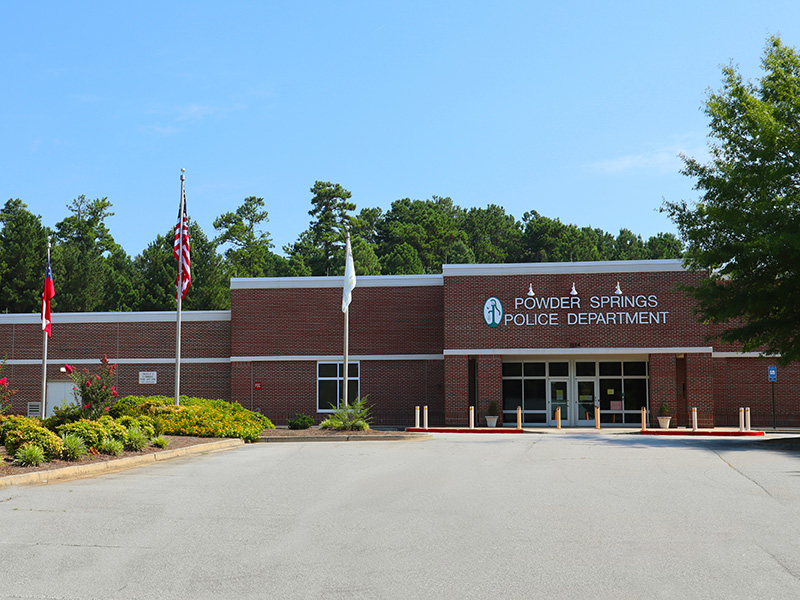 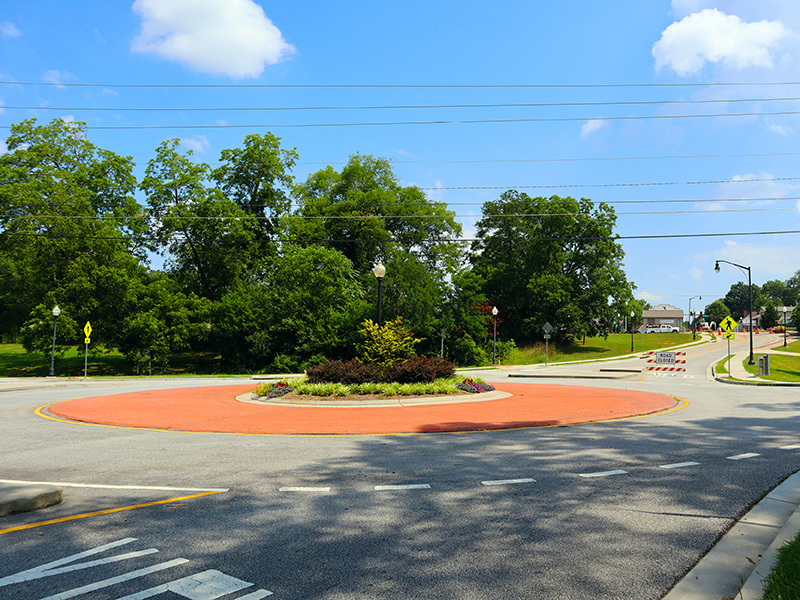 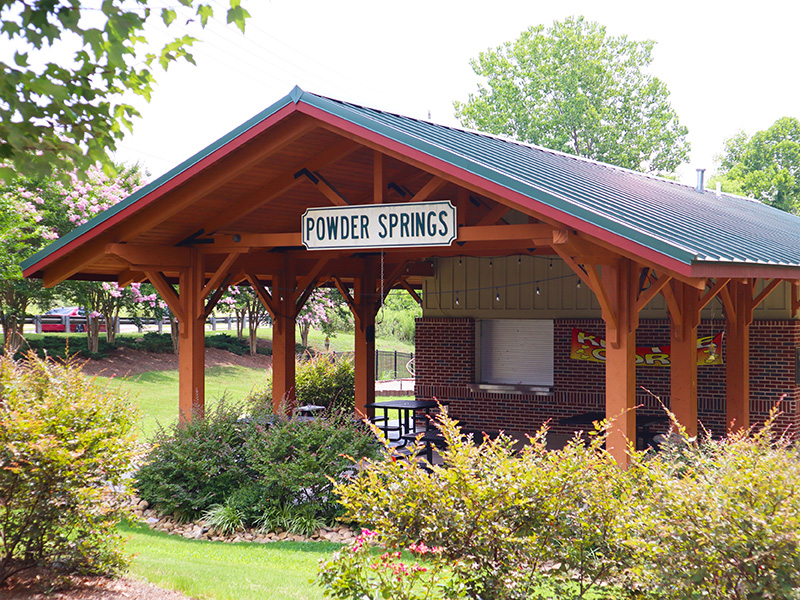 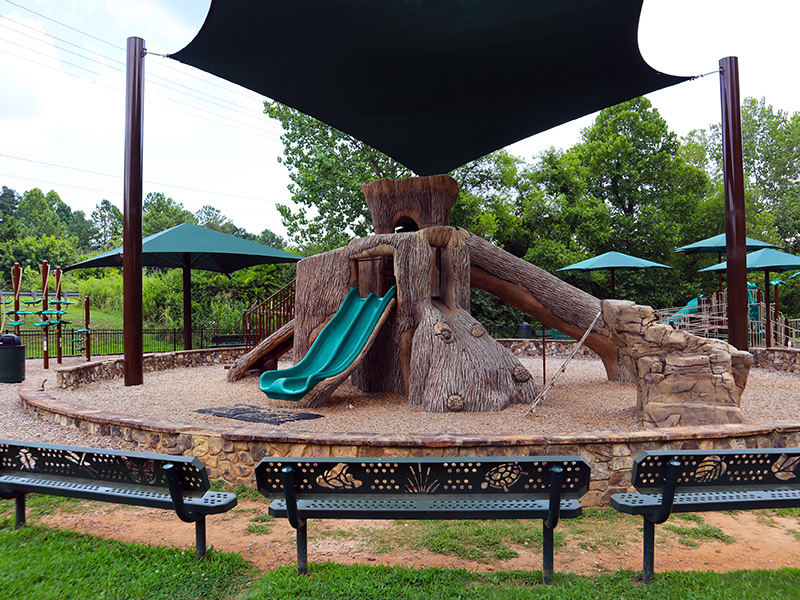 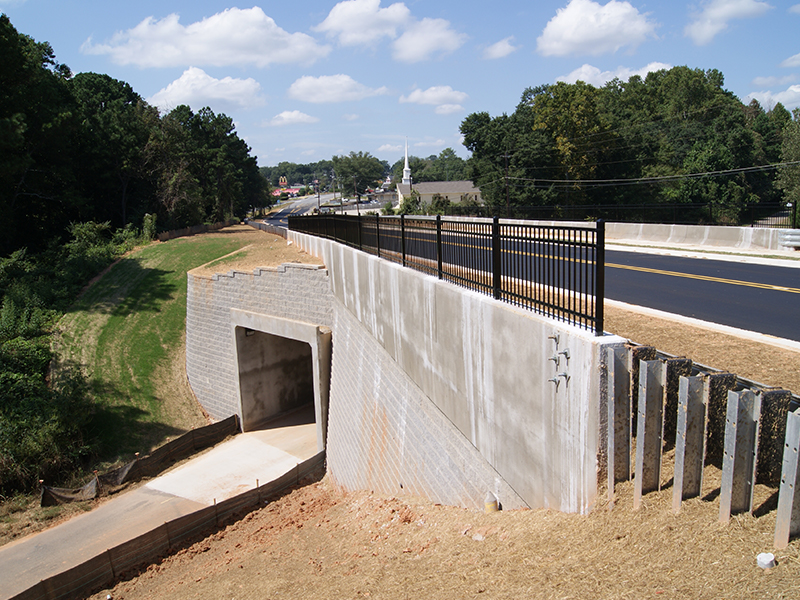