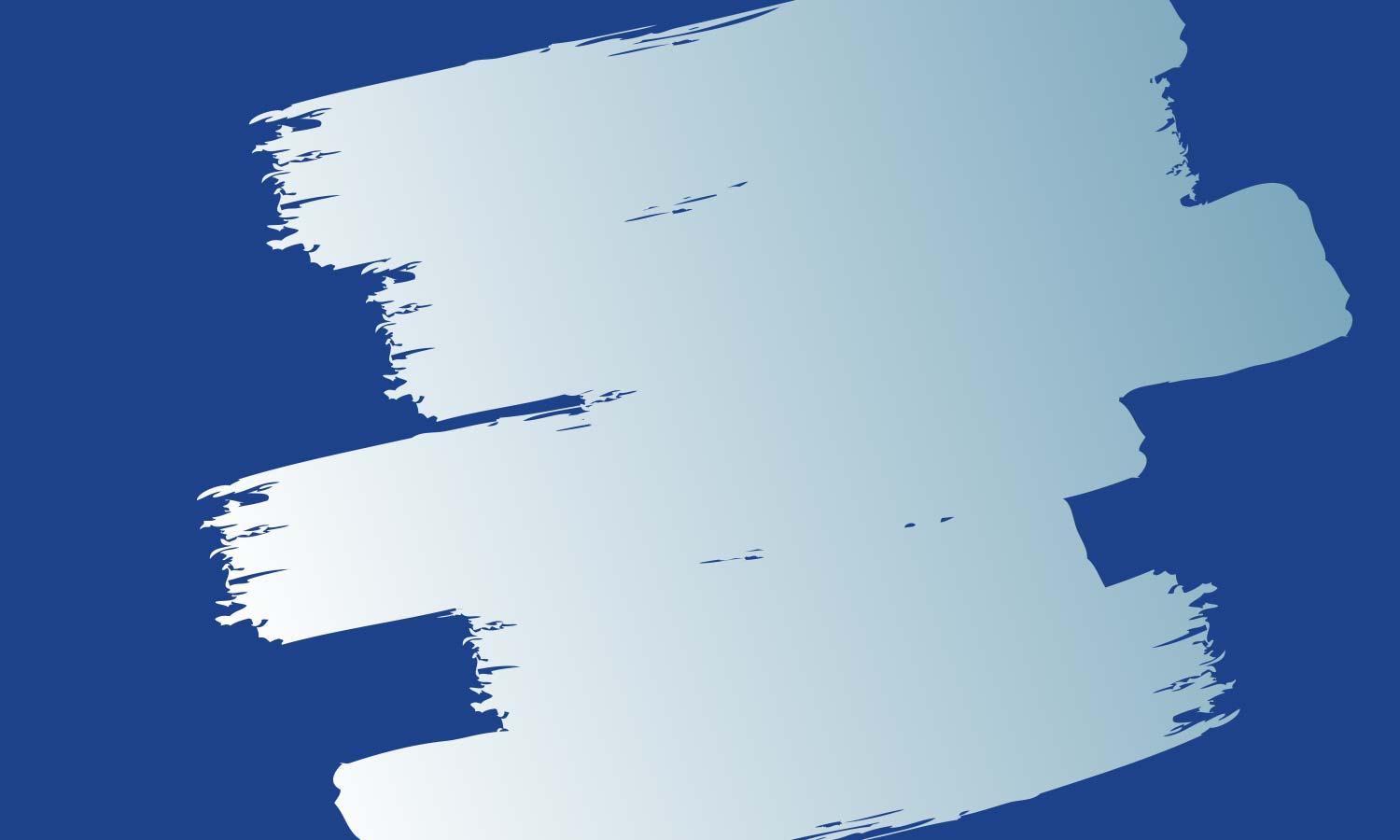 Croy Founder Honored with Recognition from City of Marietta

James M. “Jim” Croy, Sr., PE, Founder of Georgia-based, full-service consulting firm Croy, was honored with the recognition of outstanding service from the City of Marietta. Awarded during the City of Marietta’s Council Meeting yesterday, this is the first award of its kind. Croy is a long-time resident and businessman in Marietta, as well as an active participant in community civic and charitable organizations.

“Jim’s hard work and dedication to champion local community contributions have become a cornerstone of Croy’s culture,” said Gregory D. Teague, PE, CEO of Croy. “On behalf of all of us at Croy, we are proud to congratulate Jim on this well-deserved recognition, and we are all honored to have had the opportunity to learn from him for so many years.”

Croy founded Croy Engineering in 2005 as a small company of 17 employees and one office location in Marietta. Under his leadership, the Marietta-based consulting firm has grown to nearly 120 employees in three Southeastern states.

Through his work at the firm, as well as his roles as the former Director of Cobb County DOT, Deputy Director of GRTA and Executive Director of SRTA, Croy’s engineering work is represented in projects across Marietta, Cobb County, and the entire State of Georgia. Notable local infrastructure projects include the East-West Connector, Barrett Parkway and Skip Spann Connector, along with the Windy Hill Boulevard project currently under construction. His engineering efforts have led to traffic congestion relief, safety improvements, and quality of life enhancements for Marietta and Cobb County residents.

In his more than 45-year career, Croy has made a positive impact on the communities where he serves. He is a firm believer in contributing to the Marietta and Cobb community as demonstrated by his generous support of many of the area’s non-profit organizations. This support includes personal and company financial contributions to organizations such as The Center for Family Resources, liveSAFE Resources, and the Cobb Community Foundation, among others.

As a testament to his contributions to the engineering industry and local community, Croy has also been recognized as a “Most Influential Georgian” by InsiderAdvantage’s JAMES Magazine for three consecutive years, received the Visionary Award from the Cobb Community Relations Council, and honored with a special recognition from liveSAFE Resources. In addition, he’s been a long-time supporter of the Marietta Cobb Museum of Art and the annual Cherokee Heights Arts Festival.