Croy is the program manager for the 2005, 2011, and 2016 SPLOST programs with the City of Smyrna. The program involves a combined total of more than $128 million in SPLOST improvements. Projects have involved fast-paced right-of-way negotiation, extensive utility coordination, as well as innovative  design and public involvement strategies for transportation, public safety facilities, and park projects. Key projects include:

Windy Hill Boulevard Design
This project will widen and reconstruct the existing five-lane roadway between South Cobb Drive and Atlanta Road with an innovative boulevard section. The new boulevard will accommodate multiple forms of travel, including vehicular, pedestrian, bicycle, and transit. Now in the construction phase, the finished roadway will include four express lanes to facilitate east/west through traffic, one-lane frontage roads in each direction to accommodate local traffic, bicycle lanes, and pedestrian trails. In addition, the project will include two bridges to allow local vehicular and pedestrian traffic to traverse the express lanes. In-depth public involvement efforts included an environmental justice community and a business incubator to assist small businesses. While the City of Smyrna is the primary owner, this is a joint project between the City and Cobb County, and is entirely funded by both City and County SPLOST funds.

Spring Road and Cumberland Boulevard
The Spring Road Improvements project included widening and reconstructing Spring Road from west of Bell Drive to the US 41 intersection. The existing four-to-six lane roadway was widened to include three lanes in each direction, bicycle lanes, and an eight-foot sidewalk on both sides. Improvements were also made to approximately 1,000 feet of Cumberland Boulevard, which was designed in coordination with traffic improvements occurring at the Spring Road/US 41/Circle 75 intersection. Close coordination with utilities was necessary due to the variety and volume involved. Because the client desired concurrent construction of projects prior to the development of Truist Park (formerly SunTrust Park) and the Battery Atlanta, the design schedule was accelerated. 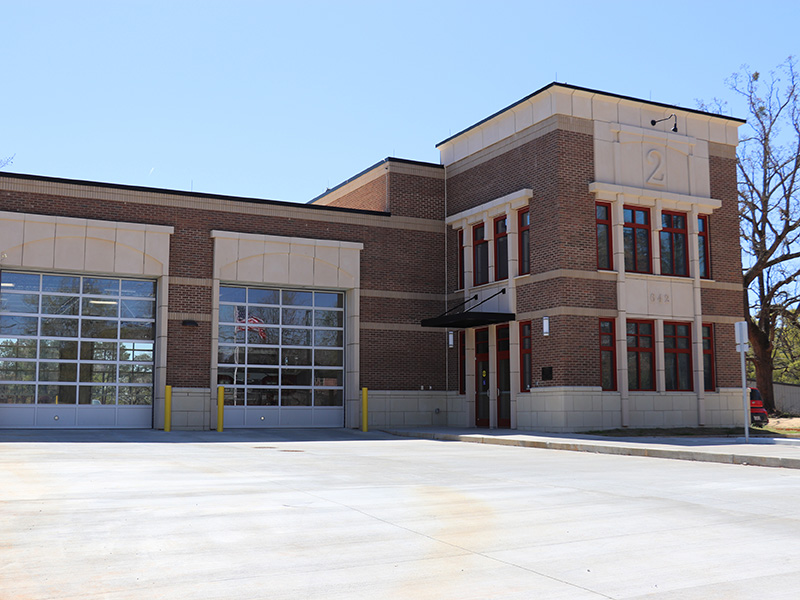 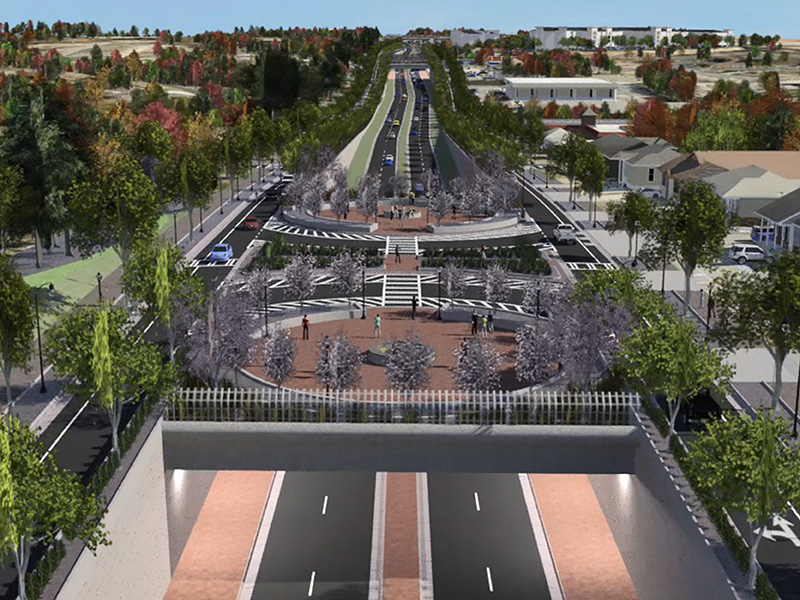 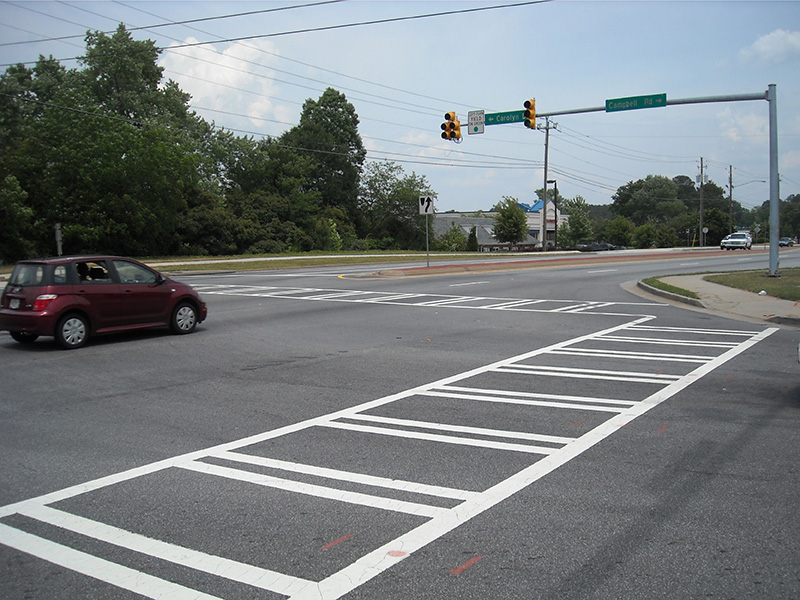 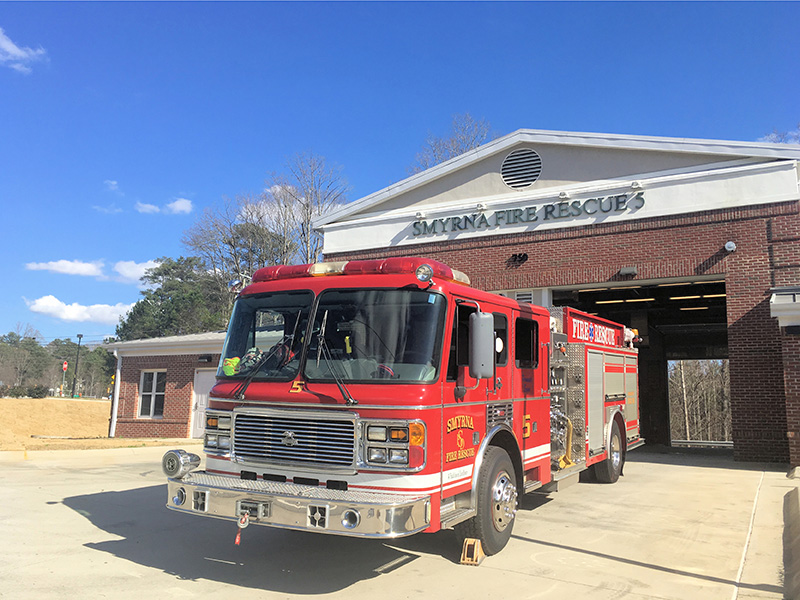 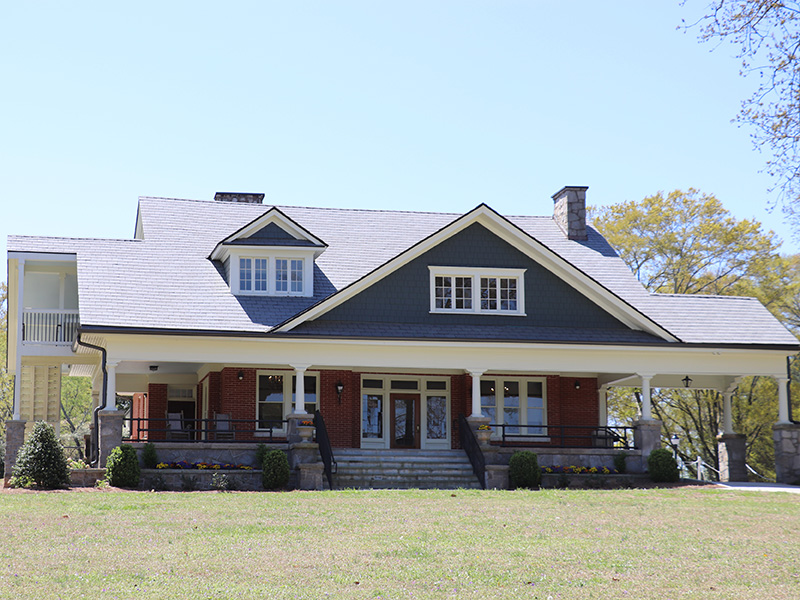