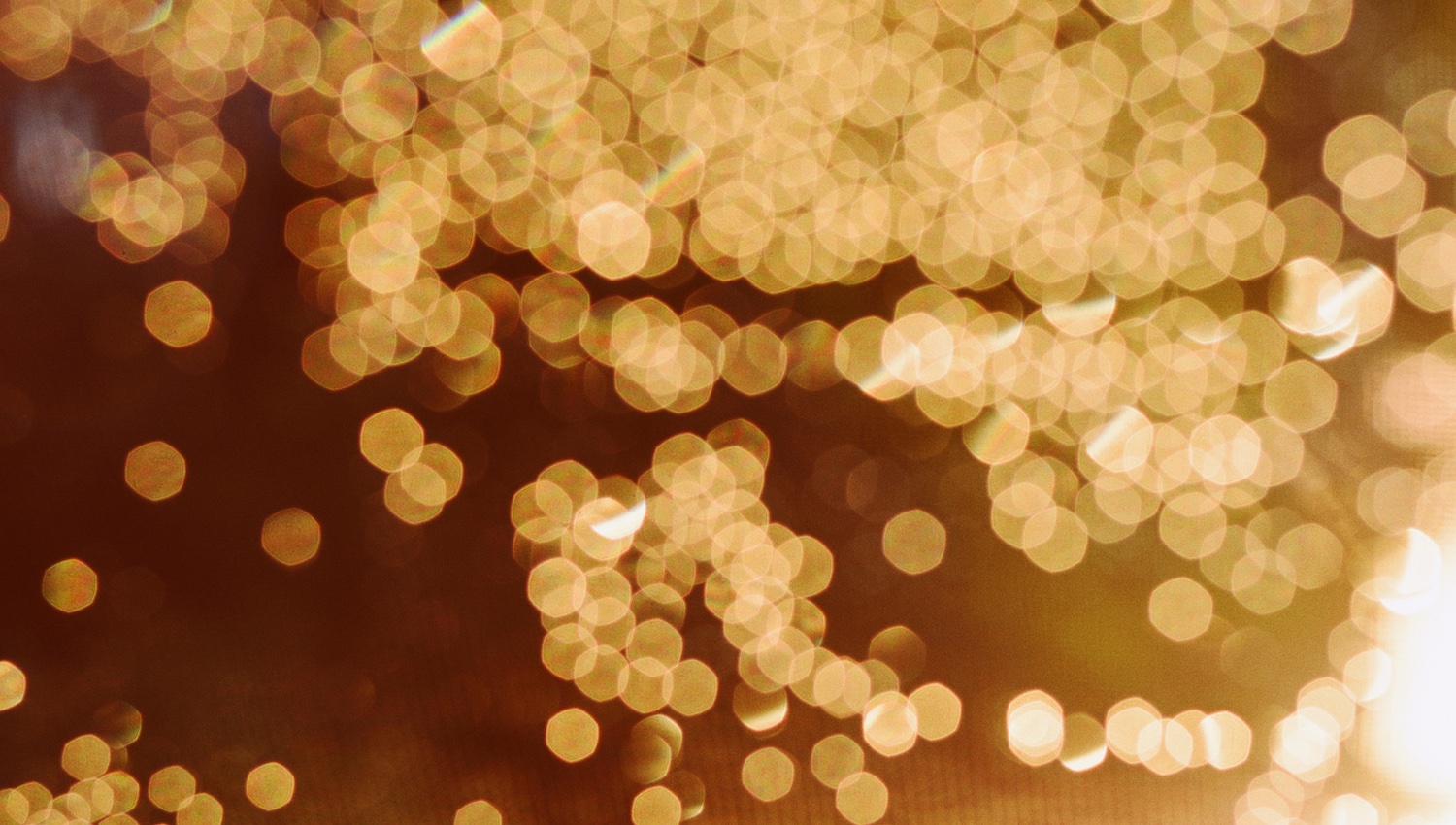 Eddie is one of only five engineering practitioners selected nationwide. The ACEC Young Professional of the Year Award recognizes accomplishments of young engineers who have made significant contributions to the engineering industry despite still being in the early stages of their careers.

“We congratulate Eddie on receiving this prestigious, national award and are proud of his commitment to both our Croy family and the communities we serve,” said James “Jim” M. Croy, Sr., PE, Founder, Managing Partner, and CEO for Croy. “Eddie is a well-rounded engineer, hard worker, and servant leader. He has proven to be successful at developing and implementing plans, motivating others, and leading projects, which has earned him the well-deserved respect of his colleagues.”

The youngest of five owners at Croy, Wade has been with the firm for six years and currently leads its growth strategy, business development, culture building, and talent acquisition efforts. Over that time, he has also helped to significantly grow Croy and its Southeastern presence through various management, community outreach, and engineering roles.

“Eddie is an exemplary engineer and leader to have represent Georgia on the national level,” said Michael “Sully” Sullivan, President and CEO of the American Council of Engineering Companies of Georgia (ACEC Georgia). “Recognition of the influential work engineers do is critically important, not only in honoring the innovative design and implementation of infrastructure solutions that grow Georgia communities, but also in attracting new talent to our industry.”

The Young Professional of the Year award is presented annually by ACEC, which represents the voice of the engineering industry in Washington, DC and across the nation. ACEC is a federation of 52 state and regional councils – including ACEC Georgia – representing more than 600,000 engineers, architects, land surveyors, and other specialists.

Wade’s engineering experience is diverse and spans small municipal stormwater design to large transportation improvements, as well as the planning and design of shared-use trails and greenways, aviation projects, wastewater reuse studies, and infrastructure master plans. His community involvement includes roles on the Board of Directors for the Cobb Community Foundation and YMCA of Northwest Georgia. He is also actively involved with liveSAFE Resources, Cobb Chamber of Commerce, Leadership Cobb, and the Smyrna Area Council.

As an added testament to his career achievements and community involvement, Wade was named “Georgia’s Young Engineer of the Year” by the Georgia Society of Professional Engineers (GSPE), “20 Under 40” recipient by Cobb Life Magazine, and the “Next Generation Award” winner by Cobb Young Professionals – all within the past two years.