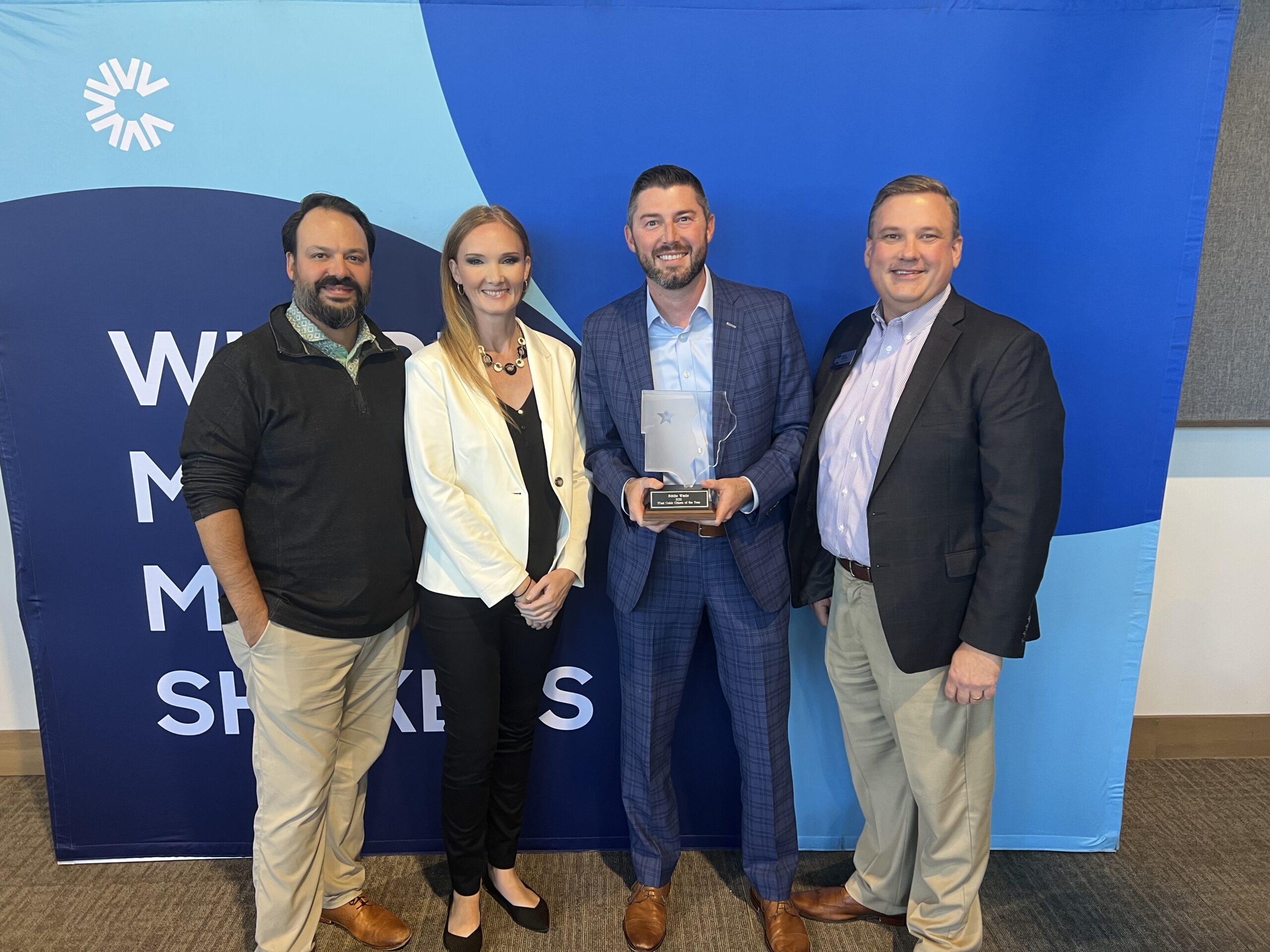 The Citizen of the Year Awards are given to honor an individual whose impact through the years will be recognized and regarded with pride throughout the area as a role model. These outstanding citizens are chosen for their definable, exceptional deeds, with which he or she have made their community a better place to live. Awards are given based on local area nominations. The 2022 Northwest Cobb Citizen of the Year awards were presented at the Northwest Cobb Area Council breakfast at Governors Gun Club.

Eddie Wade, COO of Croy Engineering, is an unsung hero to many organizations and people in West Cobb. Wade has a serious passion for his community, regularly supporting local organizations by offering to help volunteer his time and resources. Whether it is mentoring students or stepping up in times of need, Wade serves with pure authenticity and with a smile on his face.

Wade was the ACEC National Young Engineer of the Year in 2019 and 2020, featured in 20 under 40 by Cobb Life Magazine in 2020, the Cobb Chamber 2019 Next Generation Award Winner, and 2017 Leadership Cobb Spirit Award winner. Wade contributed to The Center for Family Resource’s inaugural “Parade of Playhouses,” single-handedly designing and building Croy’s “Command and Conquer” playhouse, which was donated as an auction item to help the non-profit raise funds to prevent childhood homelessness.

Additional examples of his investment in non-profits include service as a Board Member and volunteer with the YMCA of Northwest Georgia, Director on the Board for the Cobb Community Foundation, and Director on the Board for the North Georgia State Fair. Wade has continuously contributed to the wellbeing of the West Cobb community through his willingness to help, giving spirit, and demonstrated acts of service.

To read the full press release from the Cobb Chamber of Commerce, click here.